World War I: The War to End All Wars

World War I which began 100 years ago was the greatest single event of the 20th Century. By the time it was over, 11 million persons were dead, 22 million were wounded, and countless numbers of men, women and children carried the scars of the war for decades to come. This course will examine why the War occurred when so many felt its outbreak was impossible. Particular attention will be given to the famous battles, trench warfare, the role of women and children, the home front, propaganda, wartime entertainment, war in the air and at sea, and the returning veterans. Because of the ferocity,World War I became known as “the war to end all wars”, but unfortunately it failed to live up to its expectations. 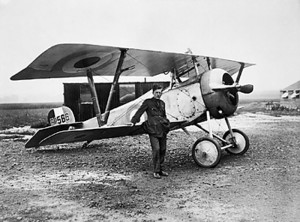